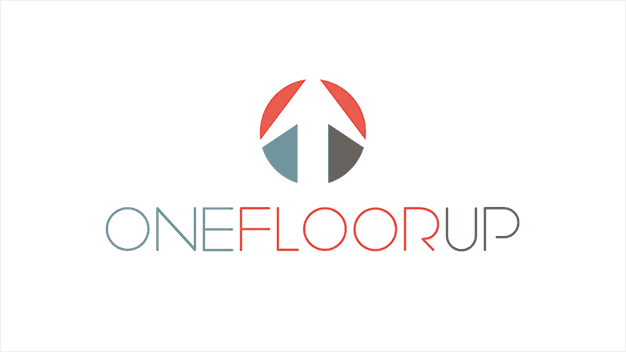 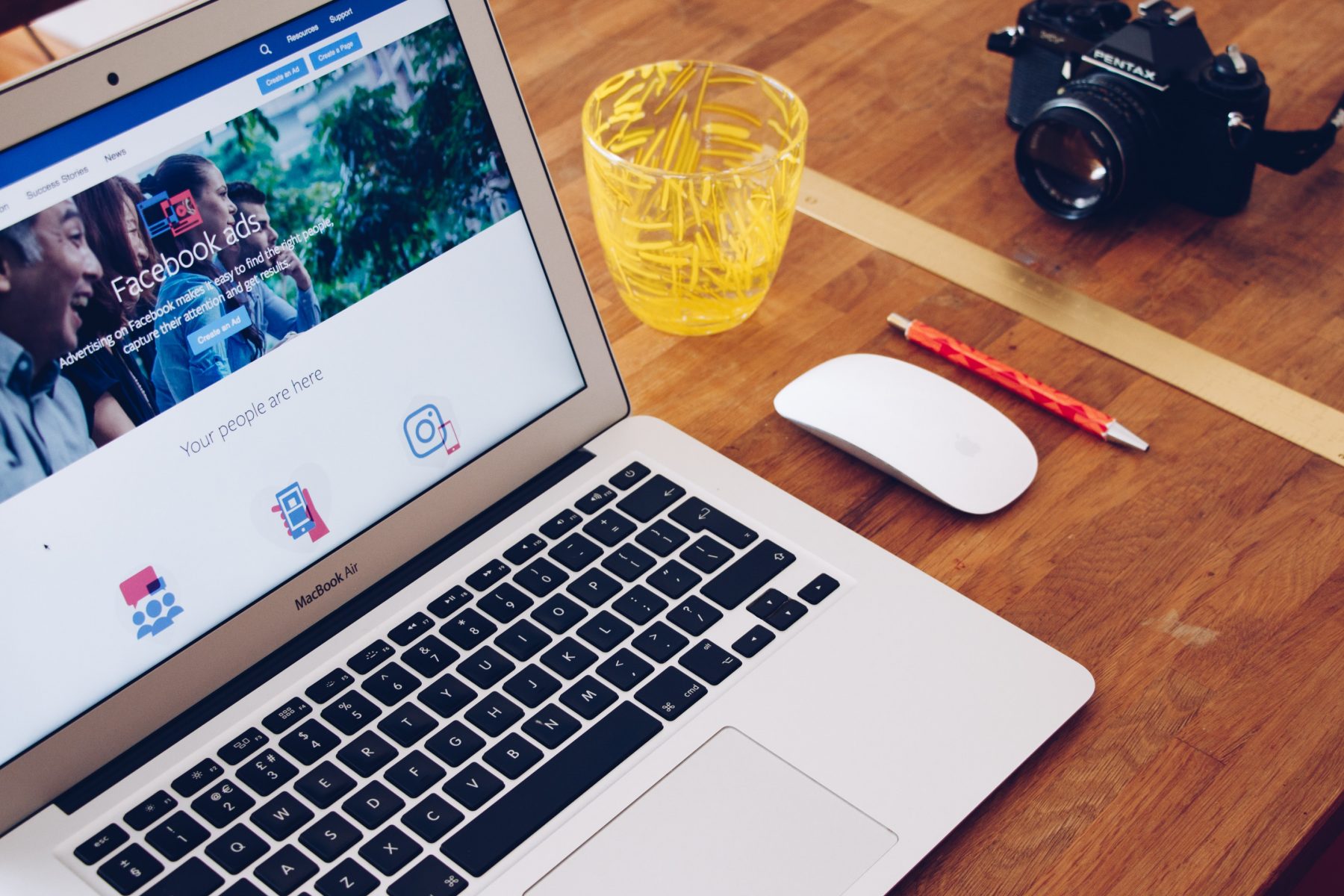 A Quick Guide to Video Advertising for Businesses 2020

What’s Going on in the Video Advertising World?

Businesses are now aware that the video marketing industry is here to stay. Approximately 86 percent of marketers today use video content to educate, advertise, and entertain their customers. If your business is not already on this train, it’s essential to get on it right away. Let’s take a look at why this medium is working so well for advertising.

In 2018, 52 percent of all global traffic online occurred on mobile devices, and according to Social Media Today, 92 percent of mobile video users share videos with other users. Additionally, YouTube reports that mobile video consumption grows at least 100 percent annually. Mobile video ads, says eMarketer, will pull ahead of traditional ad spending by almost double, going from $16 billion to as much as $25 billion in 2020 to 2022.

These advertisements are also called Value Exchange Ads, Opt-in Ads, and Rewarded Ads. They are opt-in videos that pay viewers, in some form, if the viewer watches the targeted video to completion. Gaming apps are using this marketing tool to give players coins, a power-up, a new life, and so on. Now the ads are popping up on retail sites and offer a discount, video or audio content, etc.

OTT is a term used by content providers who distribute streaming media via the Internet. Service like these are disrupting the traditional broadcast television arena and have led the younger generations to get rid of cable services and satellite altogether. The advertisements used on Streaming services fit into three categories:

This advertising uses ad insertion, advanced analytics for shorter and more personalized ads, and targeting. Brands can present ads that match the viewing habits of everyone who uses video streaming devices in the home. OTT ads cannot be skipped-over, nor can they be eliminated by an ad blocker. OTT completion rates are much higher than in-browser video advertisements.

Shorter ads (also known as Bumper Ads or 6-Second Ads) mean higher completion rates. The secret is to make the advertisement relevant, riveting, and of value to the consumer. With the right amount of creativity, a fine-tuned team, and some wild imaginations, these ads can be more memorable than the traditional and more extended commercials.

The cinemagraph is being used more widely in video advertising currently. Some call this art form “animated GIF (Graphics Interchange Format) for adults.” It is a still photograph created so that it contains a small moving element in an image that remains entirely frozen. The cinemagraph lies somewhere between a picture and a video. Usually, the effect presents as a loop movement of the chosen article, such as tree branches blowing in the wind, or something like smoke coming out of a chimney. The hybrid photo/video medium is proving to be a valuable marketing tool.

The Explainer Video is one that explains to the customer how the product will improve his or her life. One of the best explainer videos of 2019 is Kissmetrics’ ad describing exactly how Kissmetrics can increase a business-owners’ understanding of their customers’ data.

A Demo Video, of course, demonstrates something about a product or idea. One of the best in 2019 is the Shopify video that highlights the several ways Shopify performs. This product demo video for Shopify’s mobile app is memorable.

A fantastic example of a testimonial video advertisement is this video from Codeacademy. The video follows a real person, Tommy Nicholas, who shares that Codeacademy gave him the ability to create, but more importantly, to have a sense of purpose. He shares that he is living the life he has wanted to live, thanks to Codeacademy.

Headspace, a site dedicated to meditation, created an inclusive web site. By using animated figures to populate the video, the characters were not drawn to resemble any specific race or gender. The figures were also compelling, which results in users coming back for more.

A terrific example of an augmented reality video ad comes from the Coca Cola Corporation. The ad is used to inform viewers of the polar bears changing Arctic home. Coca Cola partnered with the World Wildlife Fund to raise awareness and funds to assist in conserving the polar bears’ environment. By using AR, the campaign allowed the London Science Museum’s visitors to interact with virtual animals in their natural habitat. The deep emotional connection resulted in a positive connection to the brand. This partnership begins another phase in the years 2018 – 2021, now turning to protecting river habitats in the UK.

Virtual reality video ads need VR headsets on any mobile phone and computers. Like AR, virtual reality establishes lasting emotional connections. This video is an example of the VR experience during a Topshop virtual reality fashion show, one of the first times this process appeared in the marketing industry.

The sky’s the limit when it comes to video marketing. The success of a video campaign hinges on your creative team and the assistance of a professional video marketing ensemble. One Floor Up, headquartered in Denver, Colorado, films nationwide and globally. Our company offers live-action video, motion graphics and animated video content. Our clients include Boeing, Broadcom, and the City of Denver, to name but a few. We are confident that we can join your business’ goal to gain more audience and increased revenue. We help corporate clients create achievable plans for success when it comes to video marketing.