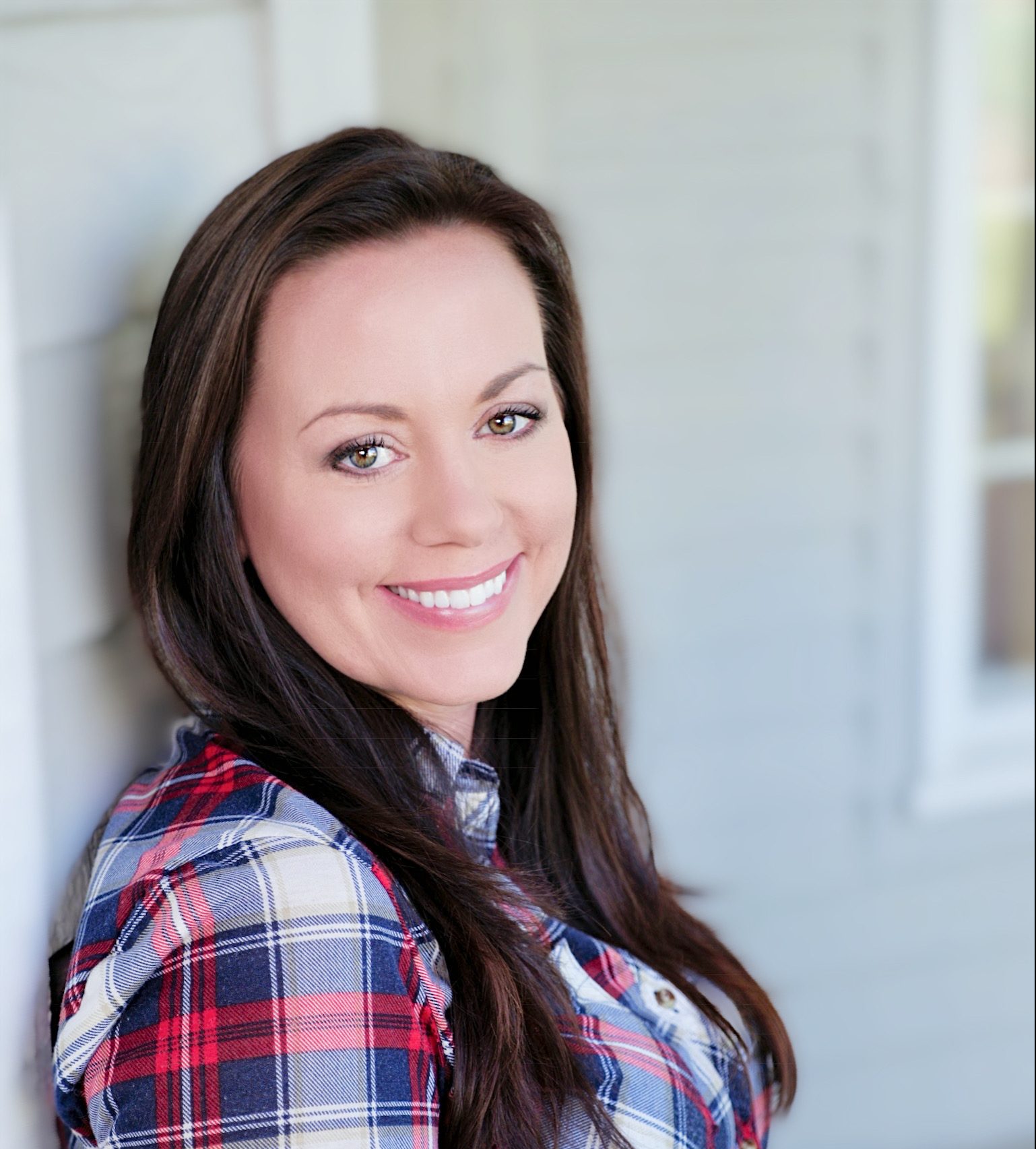 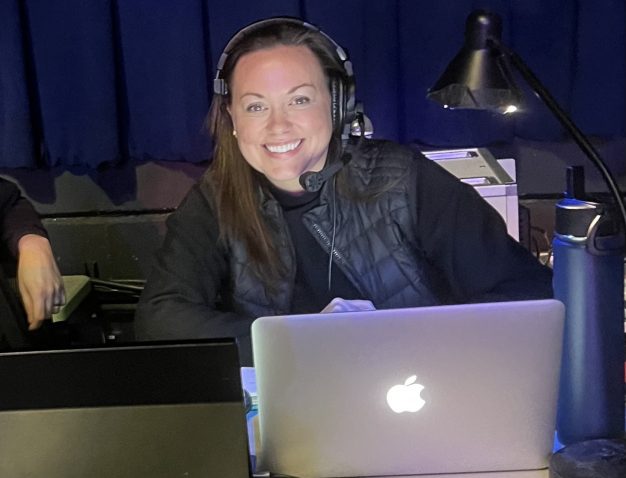 Hi there, my name is Jessica Flueck and I’m the new Senior Producer at OFU.

I grew up in the beautiful countryside of Surrey, England – which doesn’t feel too far removed from the foothills of the Rocky Mountains that I now call home.

I’ve worked in the entertainment industry for most of my life. When I was a child, I started in the theatre and toured with various ballet companies. I went straight from Stage School onto the West End Stage and into the recording studio, where I signed a music deal with Warner Chapel all before my 21st birthday!

But that feels like a lifetime ago! After working as an actress (on the small screen, and then the big screen) I knew that I wanted to direct. I would spend days on set watching the lighting crew, camera crews, the Directors, and Producers. I just absorbed every ounce of technical and creative knowledge that I could.

I also love to write. So, I wrote scripts and treatments for shows and pondered how I would get them made. I started to edit too, cutting actual film on a few movies.

All these interests helped me to really learn my craft, and start to figure out what I most wanted to do. I guess I’ve had a bit of a Matt Damon complex. No pressure. I just needed to write a killer script, make a movie with my best friend, and win an Oscar! That’s still the plan, by the way!

After years of working in the scripted world, I met my wonderful husband and moved to Colorado in 2007 (Hollywood is just over those mountains, right?). Together we spend our days raising two beautiful daughters and two wild rescue dogs.

During my time in Colorado, I’ve learned a whole new way to tell stories – backwards! I discovered reality TV Production where we shoot first, and write second. It’s been different, but awesome. I was producing for Networks such as HGTV, Food Network, Animal Planet, Discovery, and Magnolia.

While writing this, and looking back over my career so far, I realize just how many stories I’ve told, and how many more I want to explore.