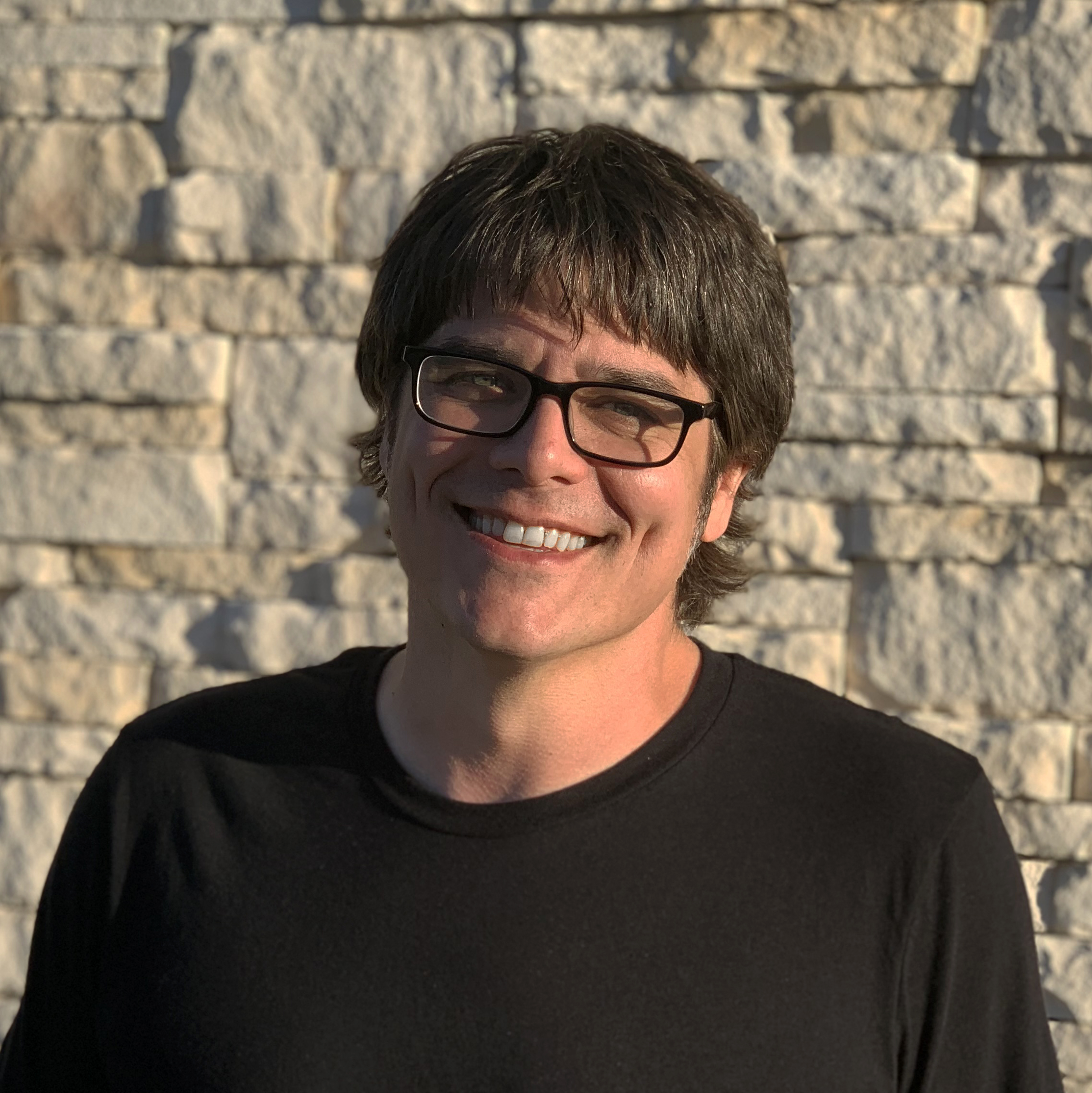 My name is Vic and I’m excited to say I’m one of the new Producers at One Floor Up. The crew here convinced me that someone out there might be interested in hearing about my background and what led me here, so here are a few highlights.

I grew up in Iowa, Kansas, Texas, Minnesota, and South Dakota, so I guess you could say I’m a bit of a mid-country mutt. After finishing college I headed west to Denver and I’ve been here ever since. I love living in Colorado. That said, it’s probably best if I come clean early that I have never skied and have no plans to ever ski. I know my Olympic window has passed and I’ve come to terms with it. I’m never looking back.

I started my Denver life as a young actor who performed every weekend at a downtown comedy show called Impulse Theater inside the Wynkoop Brewing Co. During my time there I performed in over 1,500 shows and helped produce over 5,000 shows in CO and across the US. It was an awesome experience where I was extremely fortunate to have worked with such creative, talented, and hilarious people on a daily basis.

One night at the theater after a couple shows, I mentioned to a good buddy that I thought it might be funny to go film some of Colorado’s beautiful nature and just talk about how neat it was. We made a YouTube series and I called it Neature Walk. Neat, nature, neature, you see what I did there. Not really that clever. But, it ended up making me kinda YouTube famous (not to be confused with actual fame) and the series amassed millions of views. It affected my life almost instantly in such a crazy and positive way. My notifications blew up daily, I was getting fan letters, interview requests, and people kept coming to shows to meet me in person. It was flattering, fun and surreal. Most importantly though, it opened my eyes to the true power of video. More people had seen a single video we made in one afternoon than in all the live shows I had done in the previous 10 years combined. I hung up my live performance pants and was instantly hooked on video.

Since then I’ve produced hundreds of videos for myself, brands, events, artists, and really anyone excited to share what they have to offer to the world. Over the years I’ve been fortunate to work with some cool people and brands including Warren Miller Entertainment, MTV, Amazon, Mindvalley, and Above Average Productions; the digital arm of SNL.

Speaking of cool people, along the way I also crossed paths with the One Floor Up crew, before they were even One Floor Up. Every time I worked with them it was an absolute treat. I enjoyed the people, the professionalism, the creativity, and the collective laughs on set between takes. And the final products were always so impressive. Now, finally, after working with them off and on for more than a decade, I’m actually part of the team. I’m thrilled at the opportunity to create with them on a more consistent basis. I’m excited to learn from them, grow with them, and collaborate with our clients to create great things that can positively influence other lives with video as much as it has influenced mine.

Lastly, and most importantly, I have two awesome daughters (7 & 10) and an amazing, beautiful, hilarious wife. I probably should have led with that.

See you on the slopes;) Vic