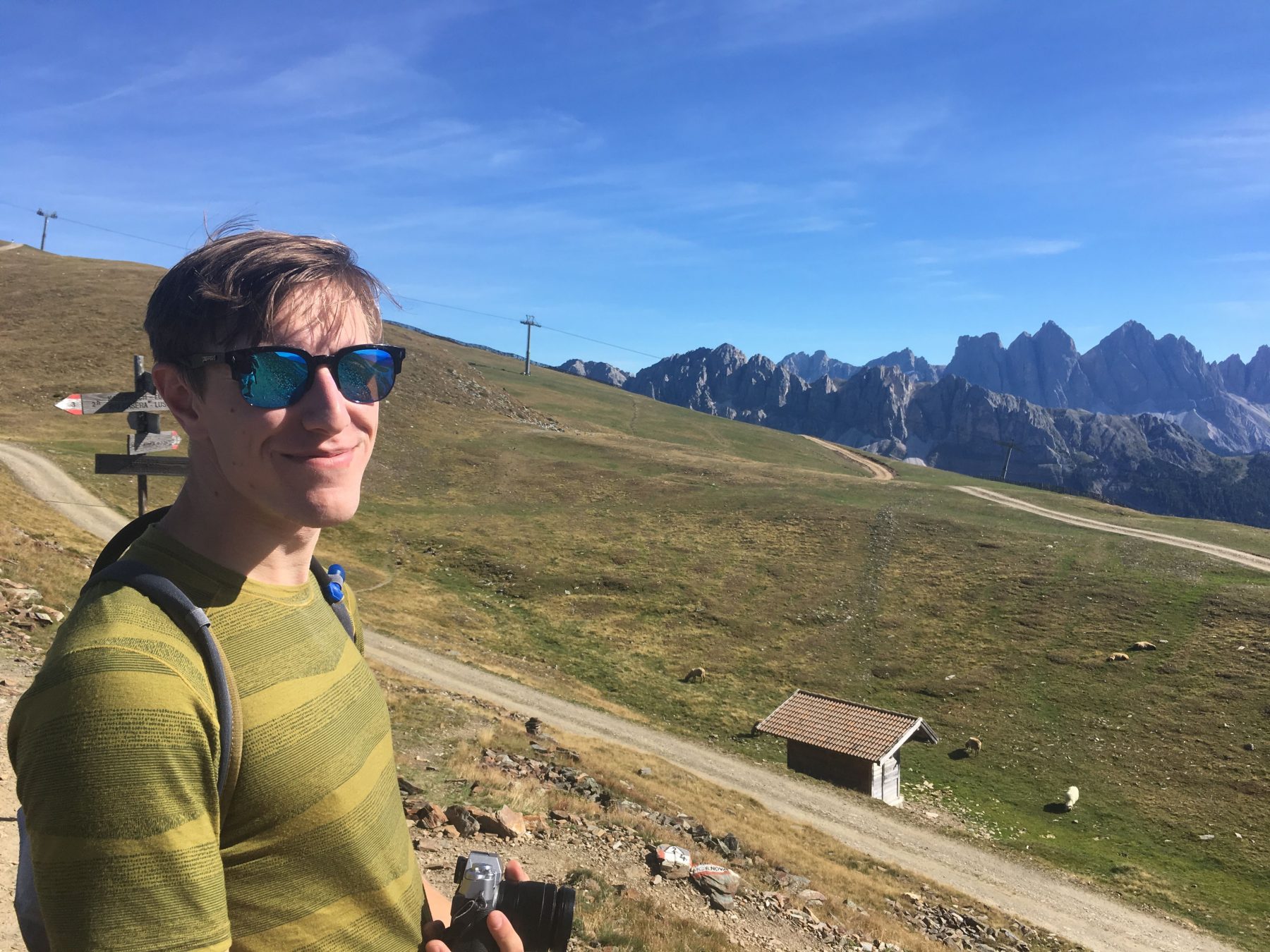 By Cody Hendrickson - June 17, 2022
Animation is Imagination….and so much more

At One Floor Up, we LOVE animation. And, no, not exactly in the same way that Paul McCartney does!

“Animation is not just for children – it’s also for adults who take drugs”.
– Paul Mccartney.

We love animation for all the ways it brings things to life that are otherwise imaginary, hard to explain, or difficult to conceptualize in the real world.

Animation can be playful or serious, elaborate or stark. And it’s infinitely adaptable. You can easily make changes without having to call in the camera crew.

Clients are often surprised at all the different types of animation that are available. So, we put together some quick and entertaining examples to demonstrate. 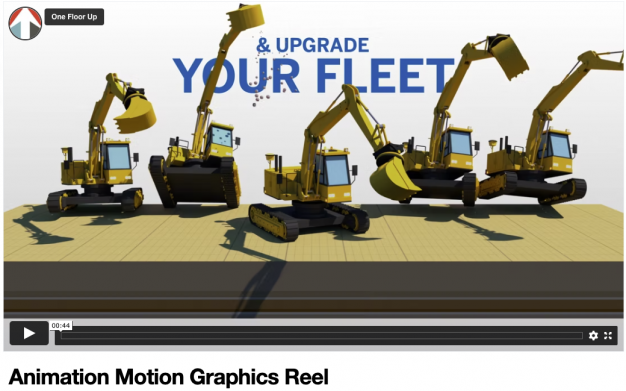 Animation has come a long way since Walt Disney’s army of animators painstakingly drawing thousands of frames of Snow White. As technology has evolved and the craft has become more accessible, its applications have broadened. Animation for the sake of entertainment is alive and well. But a new section of the industry has emerged for advertising and training. The blanket term for this kind of animation is Motion Graphics.

Motion graphics are everywhere. Turn on your TV for just a few minutes and you’ll see. Text flying across the screen in an elaborate dance? That’s motion graphics. The new iPhone twirling around duplicates of itself, prominently displaying its retina screen? That too, is motion graphics.

Almost every live action video contains a piece of motion graphics, whether it be something as simple as a lower third to show the speaker’s name, a title sequence to introduce the video, or more complex animations to support the messaging. Adding motion graphics to your live video is a great way to add production value and create more visual appeal throughout. 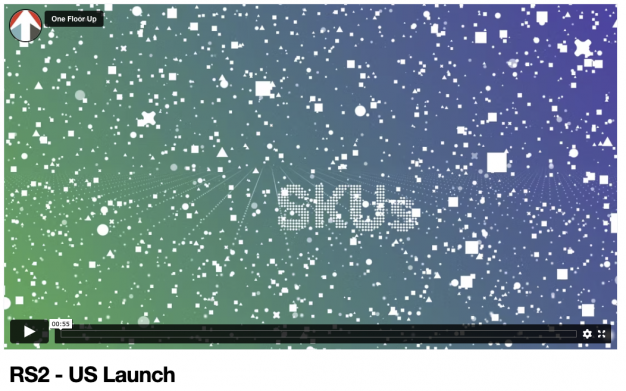 Let’s take a look at the two broad categories of motion graphics – 2D and 3D.

2D Animation consists of flat moving graphics, images, videos and text. There are boundless styles available, but the basic differentiator is that these assets don’t have any dimension – they don’t interact with lights or reflect on each other, and if you were to turn them sideways, they’d be flat. A drawing on a piece of paper, for example, would be a 2D asset. 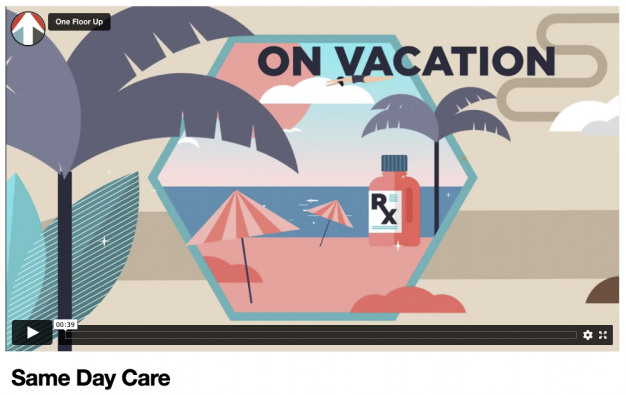 3D Animation consists of computer generated assets with real dimension to them. You can rotate them on any axis, set textures to imitate real world substances, and add lights to illuminate your subject. 3D animation can be great for debuting a new product (think iPhone commercial) or just showcasing something in a fun style. 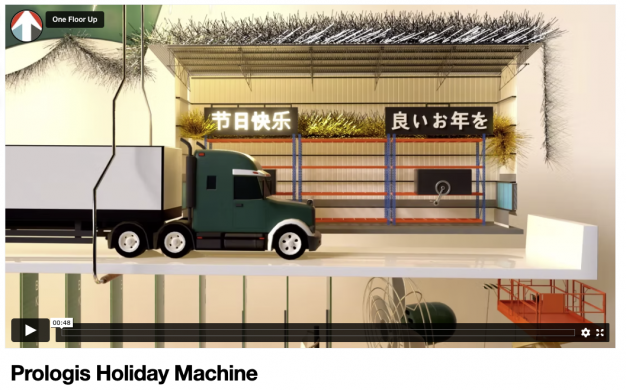 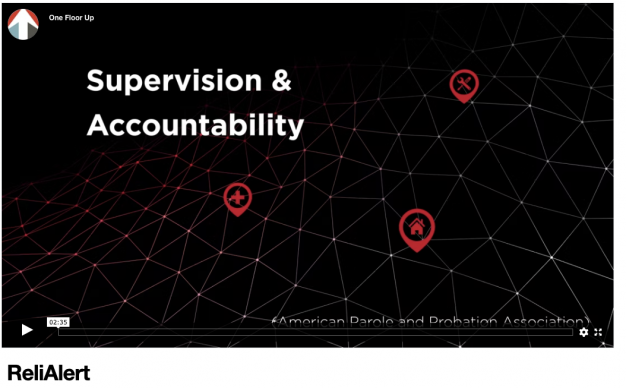 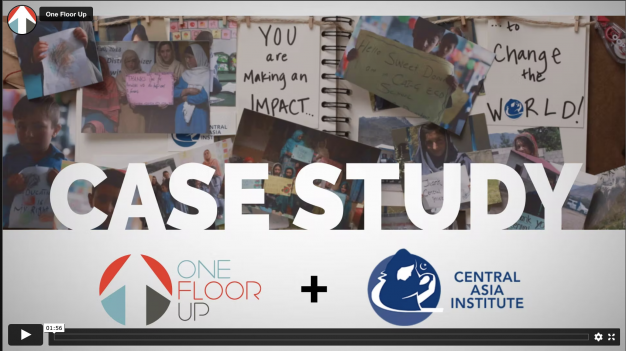 Cel Animation is traditional, hand drawn animation – although often drawn digitally these days. This kind of animation is a bit more time consuming, but can give a more organic, playful feel to a video. 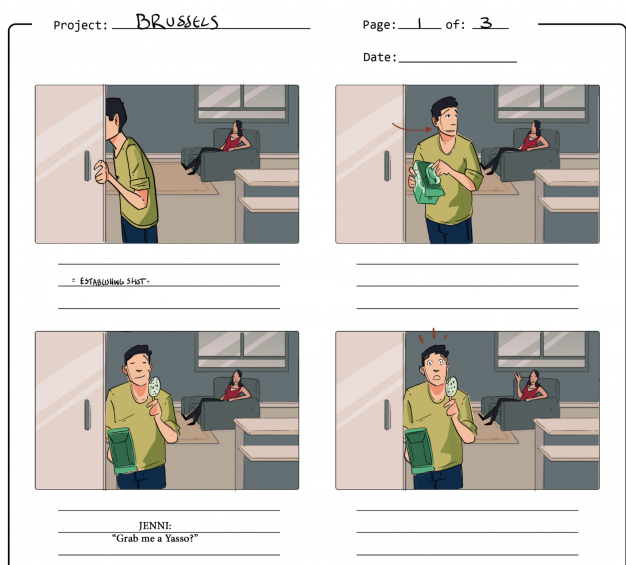 Isometric refers to a type of projection that shows objects in a space without showing a change in size from perspective – there are no ‘vanishing points’ here. The Sims, for example, was typically shown from an isometric perspective. Isometric videos can be 2D or 3D, and can create a very visually appealing video.