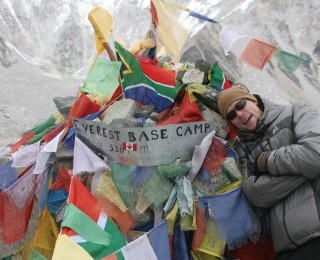 Every industry has jargon – the production world is no different. Here are a few terms you might hear on set and wonder, what are these guys up to?

It might sound like something to do with waterboarding or covert CIA torture tactics. In reality it’s a harmless interview technique pioneered by Oscar-winning documentary filmmaker Errol Morris. Interrotron is a technique used to allow the interviewer to be seen by the interviewee in front of the camera lens, and can be pulled off with a second camera and teleprompter. This gives the interviewee a convincing eye line right into the camera lens. 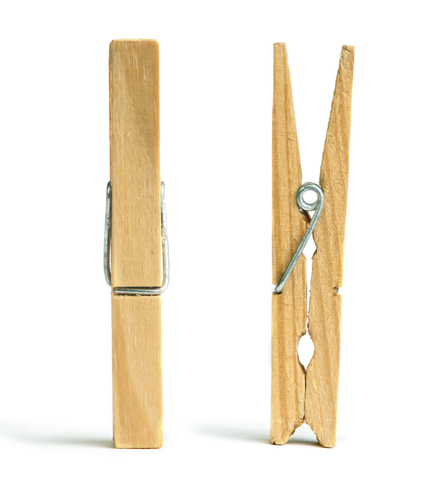 You’ve probably heard of the Douglas C-47 Skytrain military transport aircraft used extensively by the Allies during World War II. That’s not what we’re talking about in video production. If you hear this term on set and somebody is probably looking for a clothespin – that’s it. We couldn’t tell you where that came from, but it comes up a lot.

Not the pointy end of a scorpion, or the amazingly delicious (and organic) snack food. On set a stinger refers to an extention cord – and not that bright orange one from your garage. They’re usually black.

Just another word for a tripod, nothing fancy here. Unless it’s one of these Sachtlers – dang that’s an expensive tripod. 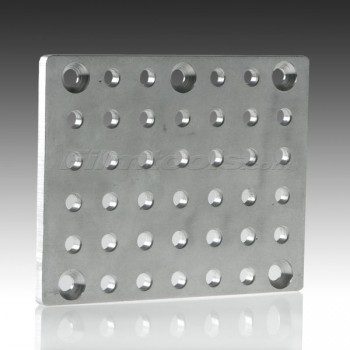 Named for the numerous holes all over the surface, the cheese plate is an integral part of filmmaking. While some might think of it as purely a grip item, the Camera Department relies on variations of the cheese plate as well, making it one of the most universal items found on a film set. While cheese plates come in all shapes and sizes, they are almost always used to create camera rigs. The holes allow the user to mount screw-based devices easily.

Not a physical item on set like most of these terms. Run and gun refers to a certain style of filmmaking. This technique is typically used in documentary-style filmmaking, as filmmakers aren’t always given the luxury of a controlled set. It’s up to the filmmakers to make quick decisions on the fly and find the shots as they happen – usually without the ability to go back and get try again.

Sometimes called a dead kitten as well, a dead cat provides a method of reducing the effect of wind on microphones. It’s a fuzzy cover for your mic.

Probably the most iconic piece of filmmaking equipment. A clapper is a board used for syncing and identifying a shot in post production. Not to be confused with the infamous sound activated on and off switch.

In video production, a key frame is a location on a timeline which marks the beginning or end of a transition. It holds special information that defines where a transition should start or stop.

Essentially cutting an object or subject out of a scene one frame at a time by hand. There’s at least 24 frames per second – so this works adds up quickly. Careful how far down this rabbit hole you go.

Hopefully you feel more prepared for your next shoot day with these weird terms under your belt. But remember – you don’t need to become an expert in production. Hire One Floor Up – and things just magically come together. We promise – limited jargon on all sets.