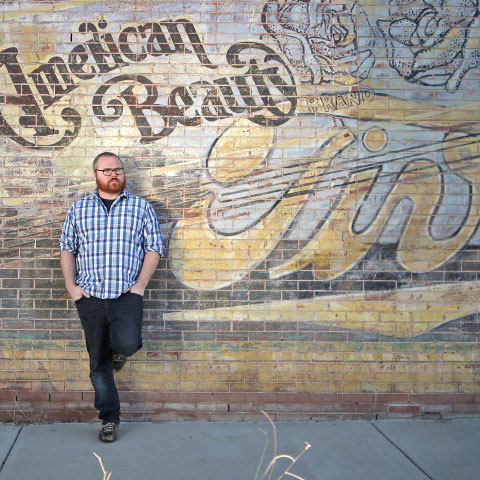 The Magic of Music in Video

If I’m being completely honest with myself, music is probably the reason I got into this industry. The artful combination of music and moving image has always fascinated and moved me, and it’s something I look forward to with every project.

When it comes to film and video, there’s two broad types of music used in a piece: a score and a soundtrack. A score is generally an instrumental composition designed specifically for a film, very often an orchestral arrangement. A soundtrack, on the other hand, contains music produced before the production of the film (although there are exceptions).

There are many wonderful examples of scores in film. You probably know the classics like Star Wars and Indiana Jones with scores composed by John Williams, perhaps the most ubiquitous composer in the history of cinema. BUT, arguably my favorite composer of all time is Clint Mansell, responsible for the terror and tragedy of Requiem for a Dream and the transcendent beauty of The Fountain.

Being the sucker for music that I am, I bring music into a project as soon as I’m done with the initial watch of footage. It’s important for me to be clear about the intentions of a piece, and how the tone of chosen music can help achieve those intentions. I can then choose what I think an appropriate music track or tracks. Our Ride Wise ads are a great example of music (and its interruption) and the contributing effect to the intention of the piece. Not only does music help me choose appropriate footage to use in an edit, but it also makes the edit a little more fun! One of my favorite pieces was this spot for Central Asia Institute, an important nonprofit in the education space. Editing to music is a nuanced art that requires years of mastery in the editing suite. I love Edgar Wright’s films because he does this so well. The best edits create visual music.

We’ve seen some examples of scores, but what about the soundtrack? The modern notion of the soundtrack is a collection of music that isn’t necessarily produced for the film it’s used in. One of my favorites has got to be the Guardians of the Galaxy franchise. The inclusion of these incredibly catchy tracks makes the movies so much more fun. Another great scene comes from my director man-crush Paul Thomas Anderson in Boogie Nights. The inclusion of Rick Springfield’s Jessie’s Girl creates a weird tension over the top of this insane scene (in conjunction with great sound design and superb acting). There is also the use of popular music in an ironic way, juxtaposing the original tone of the song with imagery on screen that may be disturbing, or funny, or both. It’s especially effective in parody, like what we did for BigSpot.com. Using popular music will endear your audience to the film, maybe even urging them to sing along while your story unfolds. But beware, it’s absolutely crazy expensive.

Luckily, there are high quality options for royalty-free options, including PremiumBeat, Pond5 and The Music Bed. A lot of times, if you need a specific song (or type of song), you can find soundalikes that might be able to achieve your intention with minimal moolah out of your pocket.

When it comes down to it, music can add something integral, emotional and intangible to a project. It can drive excitement, like in the party invite we made or the product promo we did for Crocs. It touches the emotions of your audience without them consciously realizing it. In my mind, music can take a piece to the next level and leave a lasting impression with your audience. So hit us up. I’d love to find some music that pushes your project to the next level.