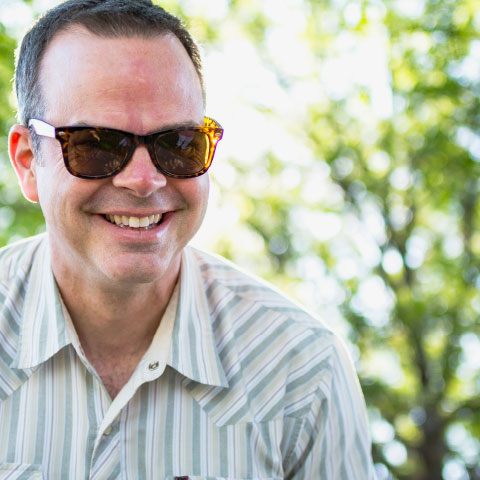 Remember when something being viral was a bad thing?

Then sometime in 1997 the first video went viral, badday.mpg and that word had a whole new meaning. Before YouTube, before the internet was all the rage, that video started something, for better or worse. And ever since then, everyone wants their video to go viral in one form or fashion.

But a lot has happened since that fateful day over 20 years ago. First and foremost, social and digital media has totally changed everything. The number of places a person can view content are astronomical. Youtube has over 300 hours of content uploaded every minute. And social media algorithms are downplaying true viral content for a variety of metrics, e.g. consistency, quality, watch time, etc. Couple that with the fact that by 2021-ish, approximately 80% of internet traffic is predicted to be video and the thought of creating anything in that realm can make you want to to stick your head in the sand.

But you know what? You can’t. If you don’t have a strong video presence, people have a far less chance of remembering your message – viewers retain 95% of a message when they watch video vs. 10% when reading text.  And the odds that anyone is going to find your video by scrolling through Youtube, Vimeo or another social media site are almost as good as winning the lottery. So maybe try that first.

So what’s a brand or company supposed to do? Well, we’ve got a few suggestions.

That’s where the all-important strategy and campaign creation come in. Because to create truly engaging content, you have to think much bigger picture. You’re not just creating a video, you’re starting a conversation with your audience. In order to make sure you’re saying something they want to hear, you’ve got to create a solid strategy, which means research and a lot of leg work up front. But when you’re viewership numbers blow the doors off the joint and your sales numbers increase 100 fold, you’ll be very glad you did.

So there you have it, a few tips on creating today’s version of a “viral” video. If you’ve got any thoughts or ideas on this, we’d love to hear from you. And if you want One Floor Up to help you figure out what can you make your business go “viral,” then don’t be shy and hit us up. We’d love to help.